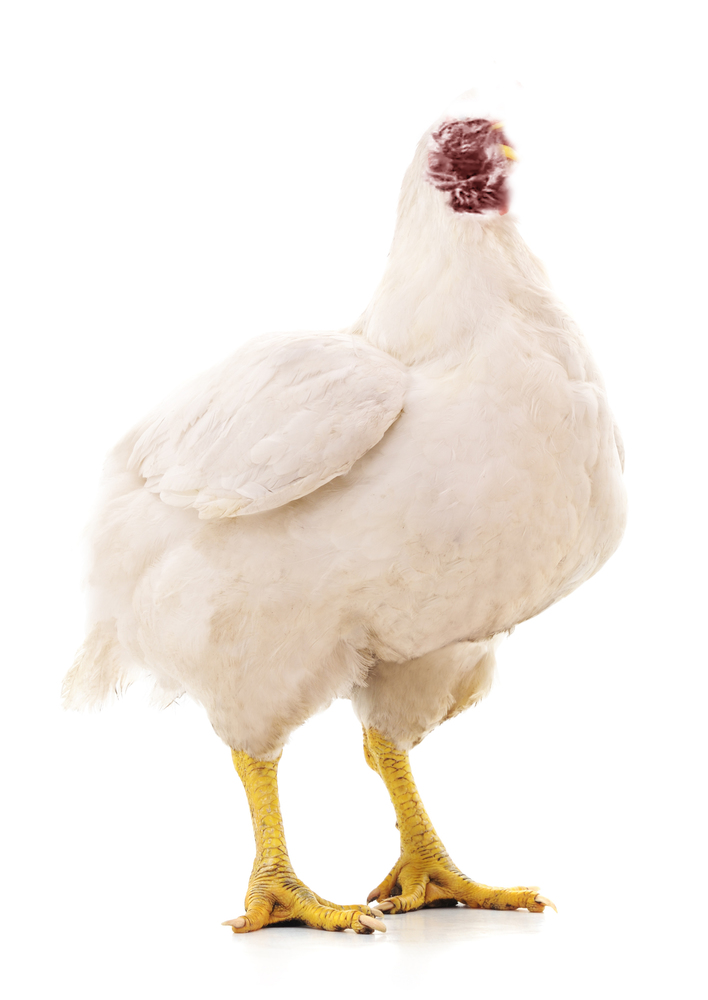 Sometimes life is weird.  Have you ever heard about the chicken that had its head chopped off but lived for 18 months?  He was named Mike the Headless Chicken.  If you don’t believe me,  read Life Magazine on October 13, 1945.  Here is the source: Life Magazine.  Now Mike’s case was unusual.  Usually, a chicken whose head is cut off will drop dead or run around in a panic before dropping dead.  From this experience comes the idiom, “Running around like a headless chicken.”  According to theidioms.com source, this idiom means:

King Solomon wrote, “Where there is no vision, the people perish.  Henry Blackaby translated it this way, “Without revelation, people run wild.”  Or, like the idiom would say, “Without revelation, one runs around like a headless chicken.” So it is with an organization without a vision and revelation from God.  It will run around in a disorganized panic without direction or aim, doing many things without purpose.  Therefore, unless FAA has a God-given vision and revelation, it will run around like a headless chicken.

Again, this is the vision the staff and high school students heard from God for them in 2023.  I believe if FAA follows this vision and revelation from God, it will prevent us from becoming a headless chicken.