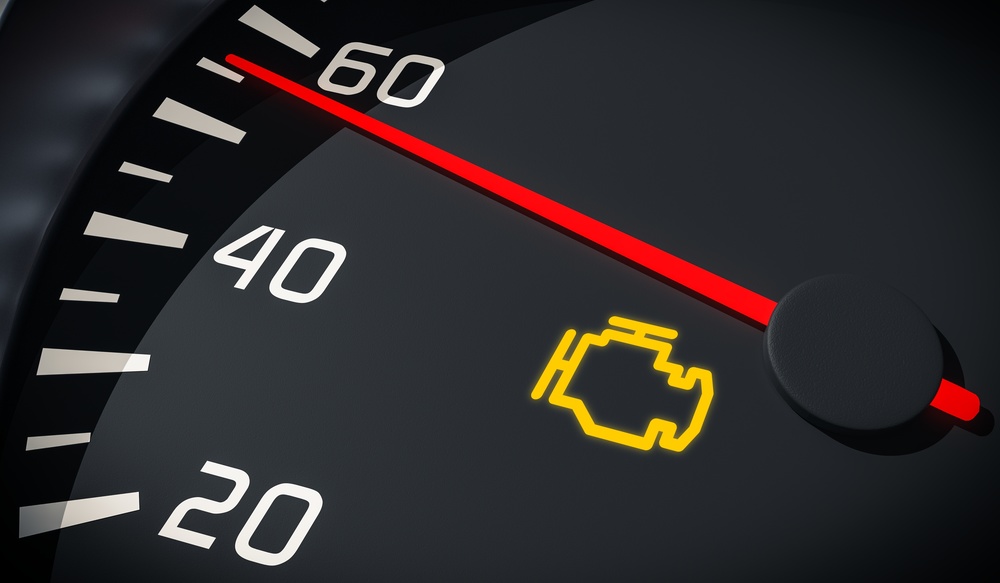 Don’t let me drive your car.  I may jinks it.  In the last weeks, two vehicles I was driving had their engine light come on.  The last time something like this happened to one of my car’s engine, I tried to fix it myself.  At that time, I owned a Datsun 200 SX.  The radiator hose broke.  Being cheap and rushed, I cut the damaged portion, stretched what was left, and re-attached it.  All was good, I thought.  Days later, my wife and I were traveling several hundred miles for a preaching appointment.  My wife was driving while I went over my sermon.  About twenty miles into the trip, my wife said, “Gayle, the temperature gauge is in the red.”  Before I could say anything, there was an explosion of steam, and the engine quit running.  It just so happened my uncle and his family were driving on an overpass up ahead and saw our car engulfed in steam.  He recognized my vehicle.  We were able to coast off the road and up the exit ramp.  With my uncle's help, we towed the car to a church parking lot.  He knew someone, and we were flying to our preaching engagement in a short time.  It cost me $900 to fix the engine.

Ben Franklin wrote, “Take time for all things: great haste makes great waste.”  Solomon agreed with this principle when he wrote, “It is not good to have zeal without knowledge, nor to be hasty and miss the way.” Unfortunately, there are so many things we rush and cut corners on.  Students are masters at running through assignments, tests, and projects.  This may seem trivial, but as Samuel Smile says, “Sow a thought, reap an action.  Sow an action, reap a habit.  Sow a habit, reap a character.” In the end, being hasty may cost more.