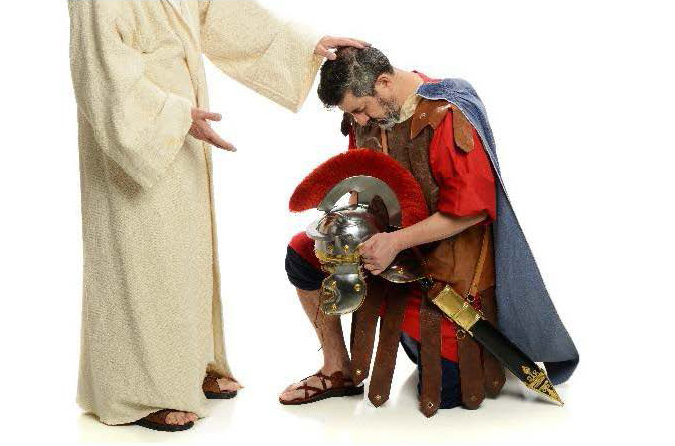 Welcome to the month of March, the month of March Madness.  As you have heard, “March comes in like a lion and goes out like a lamb.”  Tis the month of war between the clouds and the sun.  I am rooting for the sun.   March is named after the war god, Mars, by the Romans.   This was the first month of their New Year and the opening of their spring wars.  We sure know about wars right now.

Today I thought about the Great War between Jesus and Satan.  The details of this war are well chronicled in scripture.  The crucifixion of Jesus was the decisive moment in this battle.  Following his death,  Jesus returned to heaven and with his angels fought against Satan.  Satan and his angel fought back but were not strong enough and lost their place in heaven.  Good News! Hallelujah!  But there is bad news.  Satan was hurled down to the earth, and his angels with him.  Now he is like a roaring lion, filled with fury, seeking whom he may devour for he knows his time is short.  Thank goodness.

Fresno Adventist Academy is right in the middle of this battle.  By default, we are under attack.  Paul tells us, “For we do not wrestle against flesh and blood, but against principalities, against powers, against the powers of darkness of this age, against spiritual hosts of wickedness in the heavenly places.”  Because of this Paul admonishes, ‘Be strong in the Lord and in his mighty power.”  He goes on to say, “Put on the full armor of God so that you can take our stand against the devil’s schemes.  Why put on the armor of God?  So that we may take a firm stand on our ground.  What is the armor of God? They consist of the spiritual weapons of righteousness, readiness that comes from the gospel peace, faith, salvation, and the Spirit.  Best of all, in this war, we do not fight with our own might but by the Spirit of the Lord.

I love how Paul concludes, “With this in mind be alert and always keep on praying for all saints.”  I want to thank you for praying for FAA.  The devil would love to see us defeated, discouraged, and in disarray.  Jesus says, “Be of good cheer for I have overcome.”